@wxcafe thanks I hate it

@wxcafe don't give them ideas

@codl easier to do it once it’s running everywhere and there’s no way to block it without breaking everything I guess? Also like with every open source thing, if it’s a standard you can offload the code development costs

@codl well what if I, youtube.con, refuse to work until I can resolve my ad network over doh? Currently I can’t because it might just be that your resolver is shit and actually can’t resolve the ad network but over doh? If I can’t speak to my resolver I know it’s because you’re blocking it

@wxcafe i'm confused now. i thought you were saying that it was unblockable because there would be a lot of random 3rd party resolvers

youtube is a bad example because the same company runs the website and the ad network, they already know very well if you're blocking ads

but also there's no reason to assume that if you can't reach a DoH server it's because it was blocked. dns isn't the only protocol that can fail in poor network conditions

@codl im not convinced of that honestly. like before it could be that someone up in the chain was blocking port 53, but now it definitely can't be because it's just https so it has to be the user who's blocking it, and the web app can just refuse to work

I'm not really talking about the number of 3rd party resolvers, more the fact that right now if a web app starts talking dns it's trivial to block I guess

@wxcafe who.. blocks port 53.. also how does someone manage to resolve a website fine if port 53 is blocked

@codl lots of people block port 53 at the border (i.e. only a specific (filtered) resolver is allowed to dns out of the network)

wait you meant if a web app used a custom resolver? they can't do that

@codl yeah that's what im saying, they can now

@codl well, they'll be able to with doh

@wxcafe right. but there is no difference between a web page talking DoH to its special resolver and a web page asking its server "hey, which ip is the ad server at" without a standard protocol. it's not like DoH is enabling a new thing, unless you also assume that most open DoH resolvers won't be blocked in ublock and others

@codl but yeah apart from that, it's the same concept yes

@wxcafe honestly today it's easier to make a scrappy web service that spits out a hard coded ip address than to set up one of the standard compliant DoH resolvers. but fair enough

great, now you have to patent it and charge billions of dollars for it so no one uses it 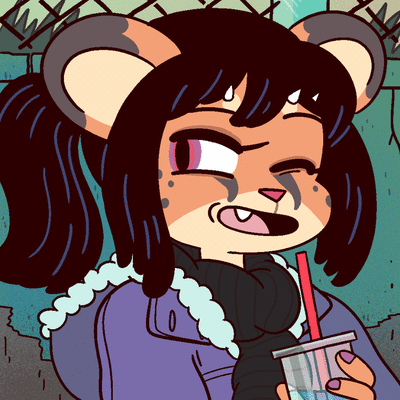 @wxcafe hmm, I’m not sure if you can connect to an IP and set the Host header from a client-side request… but this is an evil plan and I love it 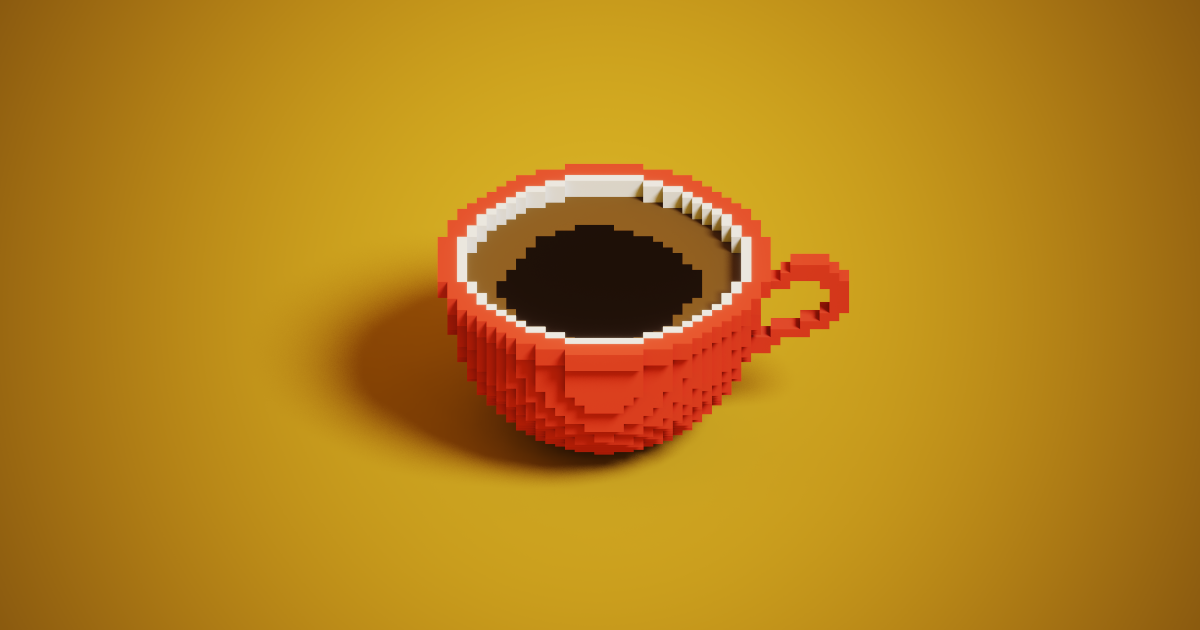